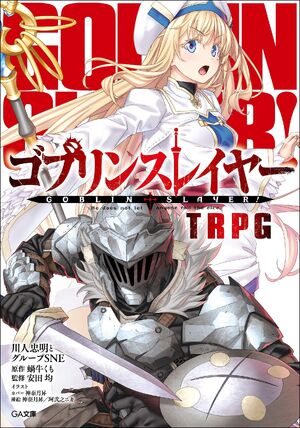 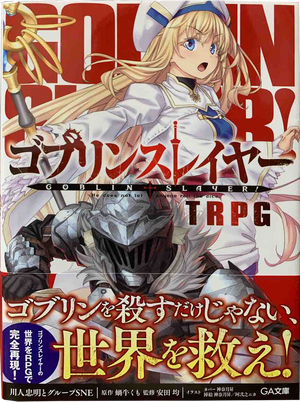 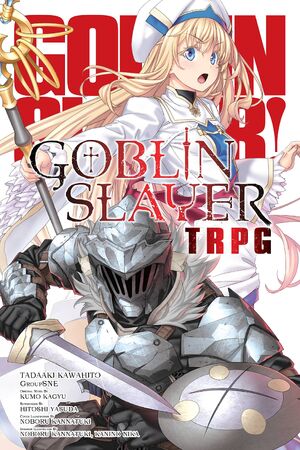 The Adventurer's Guild has a long list of quests for you and your party to take on: rescuing young maidens from ritual sacrifice, quashing a heretical ceremony in some ancient ruins, and locating lost treasures within a crypt teeming with skeletons and specters! In this tabletop RPG set in the world of the Goblin Slayer series, you’ll find faithful reproductions of the various races and classes taken straight from the novels. Prepare to set out on all sorts of adventures of your own, from exterminating giant rats in the sewers to uncovering legendary hidden treasures-and of course, goblin slaying!

Reproduces the occupation that is active in the original, such as Goblin Slayer, Priestess, Dwarves, etc.

The spells are different in the system they operate for each occupation and cover various kinds of spells to the limit.

A world guide that broadly describes the four-way world.

Goblins are not alone in waiting for adventurers in the four-way world. Various monsters are encountered in the middle of the adventure journey.