October 3, 2018 - December 29, 2018
Goblin Slayer is an anime adaptation based on the light novels of the same name. The anime first premiered in October 2018.[1] The anime is produced by White Fox. It is directed by Takaharu Ozaki. Hideyuki Kurata is in charge of series composition, and is penning the scripts alongside Yousuke Kuroda. The characters' designs are done by Takashi Nagayoshi, and Mili performed the opening theme.[2] A second season was announced on January 31, 2021.[3]

The series is licensed by Crunchyroll with an English dub for the anime was announced by Funimation on October 3, 2018, with the first dubbed episode aired on October 25, 2018.[4] 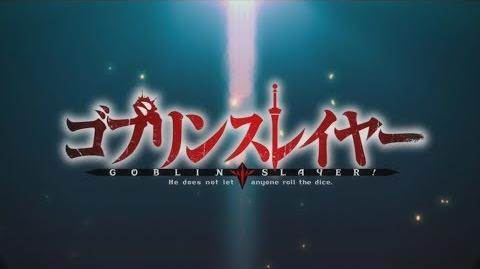 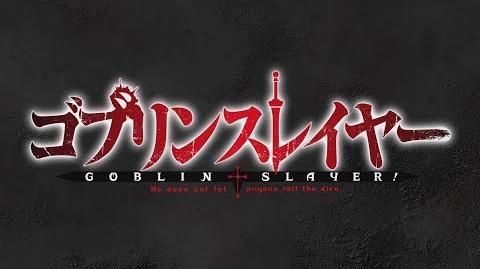